In the year 2000, the Etcheverry brothers, originally from Buenos Aires, Argentina, joined their talent, passion and love for music. SEIS CUERDAS was born and from that time on, the guitar duo has been a success wherever they play.

Their music is flashy, romantic, unpredictable, rhythmically rich, and fresh. As composers and guitarists the brothers display an incredible technique mixing different styles from flamenco, rock, metal and classical.

In 2001, Ezequiel and Martin Etcheverry, moved to Los Angeles, California, where they now reside.

They have shared the stage with world-class artists such as Al DiMeola, The Gypsy Kings, the two-time Grammy nominee Tommy Emmanuel, John McLaughlin and Jennifer Batten just to name a few.

In all, they have perfectly captured the spirit of their music. Freshness and power, feeling and technique, melody and chops flow seamlessly through their soulful and inspired music.

SEIS CUERDAS is music from the soul to the soul. 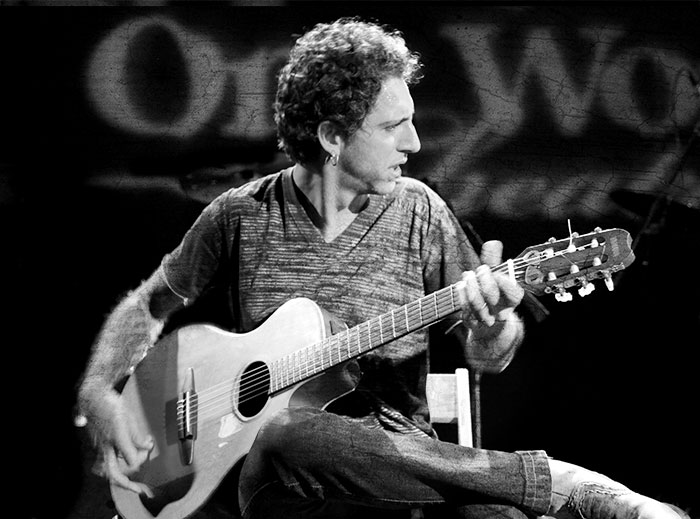 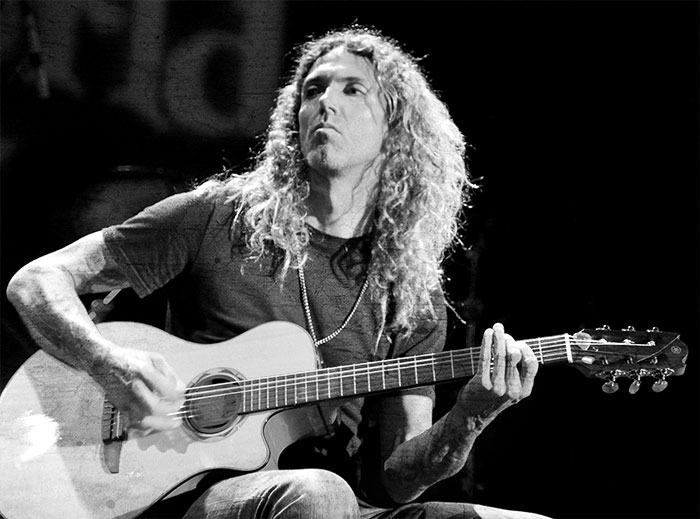